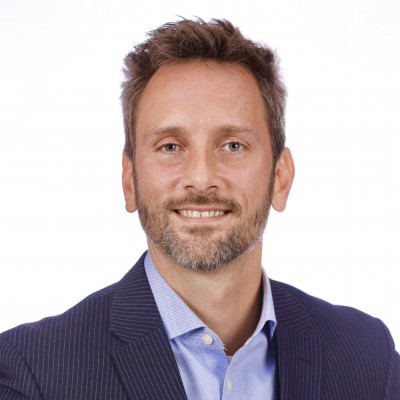 While in college, Philip decided to underpin on his affection for real estate by making his foray into the brokerage business, where his passion and talent for the industry enabled a quick rise to success. Within a few years Philip was holding a management position before starting his own company, Home New York, in 2011, and co-founding prop-tech company Realicity, in 2016.

Today, a 15 year Real Estate veteran, Philip works at Rogers Healy Companies in Dallas, Texas, where he specializes in Residential and Commercial Investments throughout the DFW Metroplex. 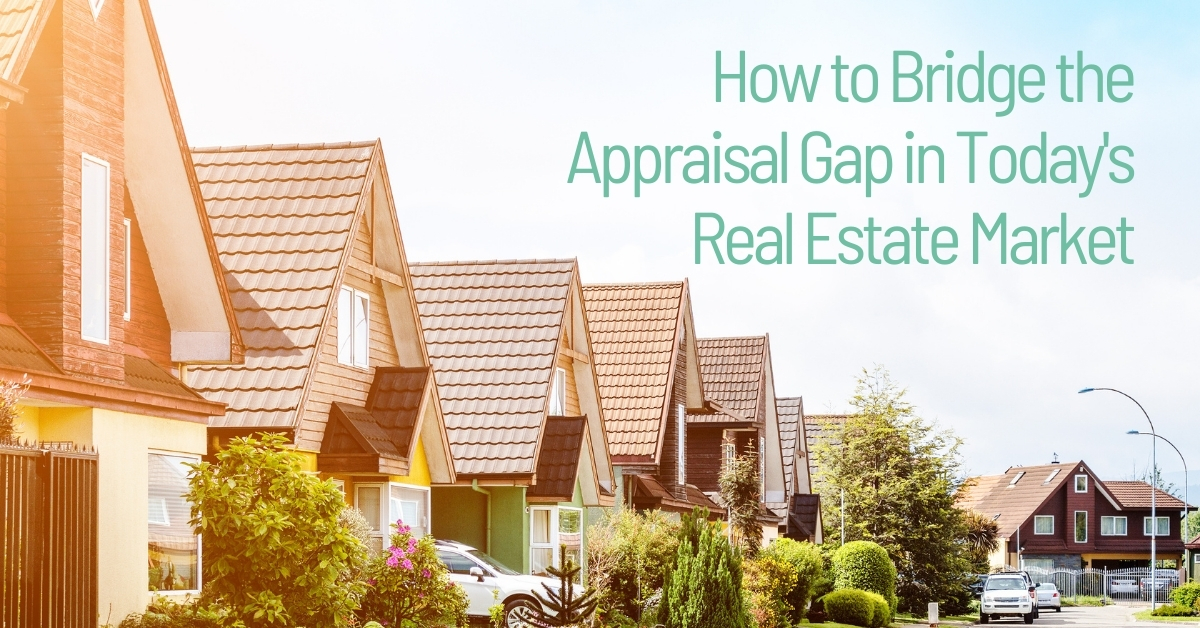 If you’re searching for drama, don’t limit yourself to Netflix. Instead, tune in to the real estate market, where the competition among buyers has never been fiercer. And with homes selling for record highs,1...

Could Rising Home Prices Impact Your Net Worth?

Learn how to determine your current net worth and how an investment in real estate can help improve your bottom line. Among its many impacts, COVID-19 has had a pronounced effect on the housing...

Finding a New Home for Your Next Stage of Life

Imagine the first place you lived as a young adult. Now imagine trying to fit your life today into that space. Not pretty, right?  For most of us, our housing needs are cyclical.1 A...

Can I Buy or Sell a Home Without a Real Estate Agent?

Today’s real estate market is one of the fastest-moving in recent memory. With record-low inventory in many market segments, we’re seeing multiple offers—and sometimes even bidding wars—for homes in the most sought-after neighborhoods. This...

Is the Real Estate Market Going to Crash?

While many areas of the economy have contracted, the housing market has stayed remarkably strong. But can the good news last? When COVID-related shutdowns began in March, real estate brokers and clients scrambled to...

We’ve all spent a lot more time at home over the past year. And for many of us, our homes have become our office, our classroom, our gym—and most importantly, our safe haven during...

The New Normal: A Strong Housing Market Expected to Continue into 2021

“2020 will be known for a lot of things, and a record-breaking year for real estate will certainly be one of its more unexpected legacies,” prominent economist Daryl Fairweather said.1 And he’s right: most... 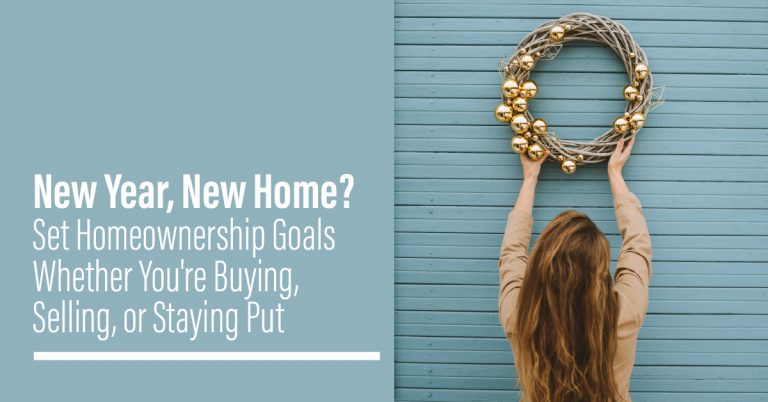 The start of a new year always compels people to take a fresh look at their goals, from health and career to relationships and finance. But with historically low mortgage rates, increased home sales...

This year has demonstrated, perhaps more than ever, the importance of our family, friends, neighbors, and community. It truly “takes a village” to keep a community functioning effectively, whether that’s by keeping our waterways...